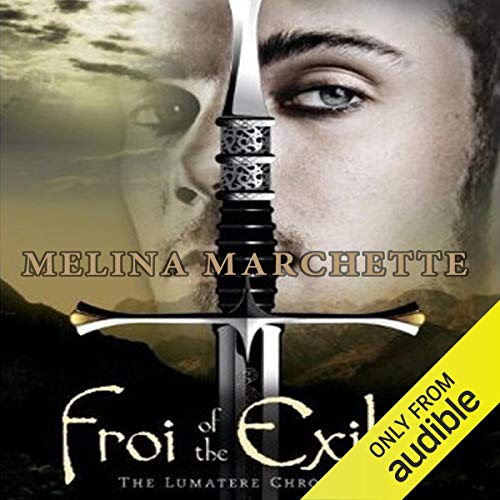 From master storyteller Melina Marchetta comes an exhilarating new fantasy springing from her celebrated epic, Finnikin of the Rock. Three years after the curse on Lumatere was lifted, Froi has found his home…or so he believes. Fiercely loyal to the Queen and Finnikin, Froi has been taken roughly and lovingly in hand by the Guard sworn to protect the royal family, and has learned to control his quick temper with a warrior’s discipline.

But when he is sent on a secretive mission to the kingdom of Charyn, nothing could have prepared him for what he finds in its surreal royal court. Soon he must unravel both the dark bonds of kinship and the mysteries of a half-mad princess in this barren and mysterious place. It is in Charyn that he will discover there is a song sleeping in his blood… and though Froi would rather not, the time has come to listen.