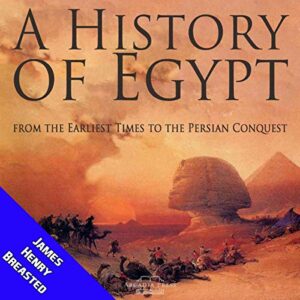 In 1901 he became director of the Haskell Oriental Museum at the university, where he continued to concentrate on Egypt. In 1905 Breasted was promoted to professor, and was the first chair in Egyptology and Oriental History in the United States. In 1919 he became the founder of the Oriental Institute at the University of Chicago, a center for interdisciplinary study of ancient civilizations. Breasted was a committed field researcher, and had a productive interest in recording and interpreting ancient writings, especially from sources and structures that he feared may be lost forever.