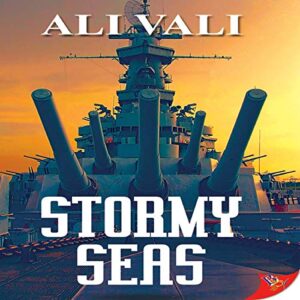 Commander Berkley Levine and Captain Aidan Sullivan might have a life together if they survive the next mission. They’re undercover hunting down a treasonous ex-vice president and the militia he’s assembled to topple the US government, and the twisting trail grows deadlier at every turn. After an assassination and numerous attacks that could only have happened with inside help, they don’t know whom they can trust, and the future looks darker than ever.

Just when they think the trail has run cold, their old enemy, North Korean pilot Jin Umeko, unexpectedly offers to help. Reluctantly, Berkley and Aidan accept the uneasy alliance, even while suspecting Umeko is motivated by vengeance for the loss of her mother and family. If they want to destroy the threat to the country, they’ll have to risk their lives and their futures, but they’ve been prepared for that since the day they put on the uniform.

The high-octane follow-up to the best-selling action-romance Blue Skies.

Dance of the Bones