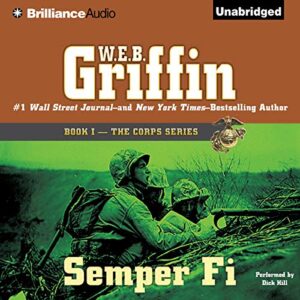 From Shanghai to Wake Island, the Corps was America’s first line of defense as the winds of war exploded into the devastating surprise attack on Pearl Harbor. This is the story of the men of the Marine Corps, their loves and loyalties, an elite fraternity united by courage and honor, as they steel themselves for battle, prepared to make the ultimate sacrifice….

8 Lessons in Military Leadership for Entrepreneurs