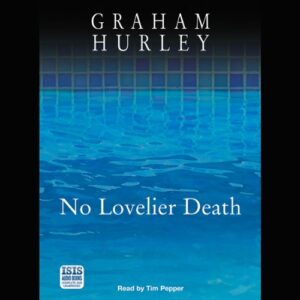 While judge Peter Ault is away on holiday, his teenage daughter Rachel throws a party. The invite goes out on Facebook and before she knows it over 100 kids have descended on the house. The party turns into a riot and the property is trashed. And before the night is over Rachel and her boyfriend are dead.

With two bodies, over 100 suspects and the national media shrieking, DI Faraday is confronted with a nightmare investigation. The judge’s neighbour had promised to keep an eye on things. Now, awaiting the judge’s return, he is determined to find the killer.