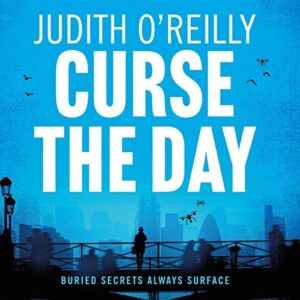 Tobias Hawke was the tech genius boss of the British Institute for Deep Learning. Now his body has been found in his lab: he has been brutally murdered.

Hawke was on the brink of an astonishing breakthrough in the field of artificial intelligence. His creation, ‘Syd’, a machine-learning device that mimics human thought, promised to change the face of humanity forever. But, in the wake of her creator’s murder, Syd has gone into emergency shutdown procedure. What secrets are her neural networks hiding?

Michael North, ex-assassin and spy-for-hire, is the man to find out. But he can’t work alone. Teenage hacker Fangfang and Hawke’s widow, a prize-winning ethicist, have their own reasons to solve the murder. But can they uncover the truth before it’s too late?