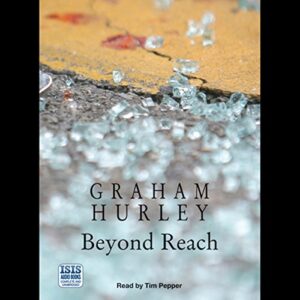 Past midnight, a horribly mutilated body is found on a road in Portsmouth. The victim has been killed in a hit-and-run. On the evidence, DI Faraday’s latest case seems cut and dried; the dead man had been responsible for the bullying and murder of a boy from his estate. Bazza Mackenzie, the city’s drug lord, has a job for ex-cop Paul Winter. His daughter is having an affair with a high-ranking policeman and he wants Winter to investigate. And so Winter must establish the facts and talk some sense into both parties before someone gets hurt. But there’s a world of deeper hurt that no-one expected, coming out of the darkness surrounding the twin investigations.