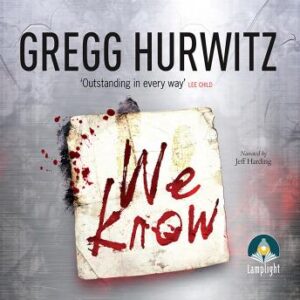 Nick Horrigan has finally put his traumatic past behind him…
Until a SWAT team smashes into his place in the middle of the night. He’s told that a terrorist has seized control of a nuclear power plant and is threatening to blow it up… Unless he can talk to Nick.

As he rockets toward the truth, peeling back layer after layer of lies and deception, only one thing is certain: The long-buried secret, tied to the traumas of his own past, threatens his life at every turn.