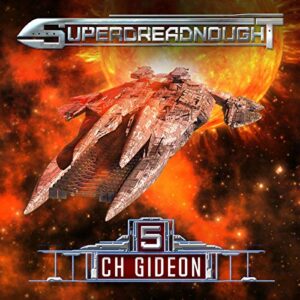 Superdreadnought Reynolds has cornered his enemy and believes that Gulg technology will help him defeat the Kurtherian-armed Phraim-‘Eh. But what if it doesn’t?

With all guns blazing, the battle is joined, but the crew learns more about each other than the enemy. Even though it’s a battle, the superdreadnought must win. Maybe that gives them an edge over the cult.

Reynolds wants to take what he’s learned back to Bethany Anne. He’s ready to go home, even if only for a short while. The crew is behind him in his search for peace within his own fractured mind and his duty to the Federation and his loyalty to his crew.