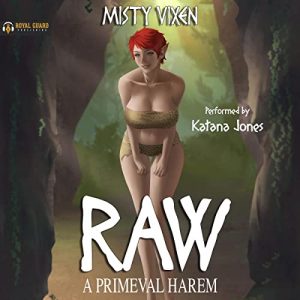 Jak awakens, cold and confused, on the shore of an unknown island at the beginning of a dangerous nightfall.

With nothing but his name and a head drained of memory, he stumbles into the nearby forest and is quickly forced to fight for his very survival.

When he meets Niri, a beautiful elf exiled from her people and left to die in the wilderness, he begins the quest to build his own tribe in a land of blood, brutality, and wild adventure.