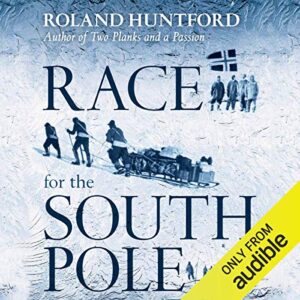 For the first time ever Roland Huntford presents each man’s account of the race to the South Pole in their own words. In 1910, Robert Falcon Scott and Roald Amundsen set sail for Antarctica, each from his own starting point, and the epic race for the South Pole was on. 2010 marks the centenary of the last great race of terrestrial discovery. For the first time Scott’s unedited diary entries run alongside those of Amundsen and Bjaaland, never before translated into English. Cutting through the welter of controversy, with the polar journey at the heart of the story Huntford weaves a narrative from the protagonists’ explanations of their own fate. What emerges is a whole new understanding of what really happened on the ice.

South Korea: The Price of Efficiency and Success

Deepest South of All