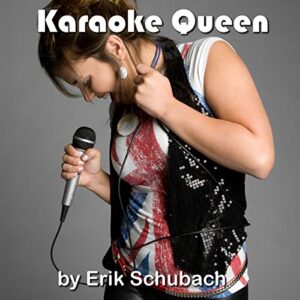 Skylar was horribly scarred by a fire in a violent crime, thoughts of suicide plagued her until she found music. It was her savior. She came forward from the shadows to express her pain through song. Karaoke bars were her salvation. Now in an international competition, she finds herself continually vexed by her rival, Kim, who never shows her any quarter. A strange relationship of respect grows between them, but could it be something more? Something beautiful? This is the fourth book in the Music of the Soul series, all books are standalone novels.

The Power of the Pussy