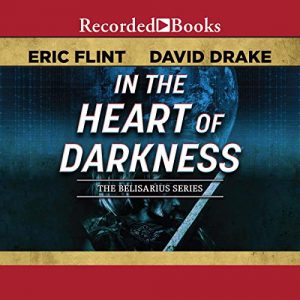 The Malwa Empire has conquered 6th century India and is forging the subcontinent’s vast population into an invincible weapon of tyranny. Belisarius, the finest general of his age, must save the world. Guided by visions from a future that may never be, he and a band of comrades penetrate the Malwa heartland, seeking the core of the enemy’s power. And when Belisarius leads the forces of good, only a fool would side with evil.

Three in the Heart