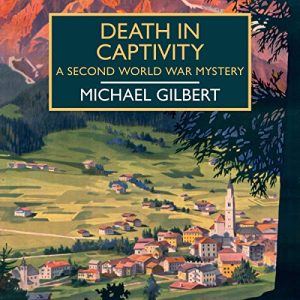 A man is found dead in an escape tunnel in an Italian prisoner of war camp. Did he die in an accidental collapse – or was this murder? Captain Henry ‘Cuckoo’ Goyles, master tunneller and amateur detective, takes up the case. This classic locked room mystery with a closed circle of suspects is woven together with a thrilling story of escape from the camp, as the Second World War nears its endgame and the British prisoners prepare to flee into the Italian countryside.

The Case of the Canterfell Codicil

Death and the Conjuror