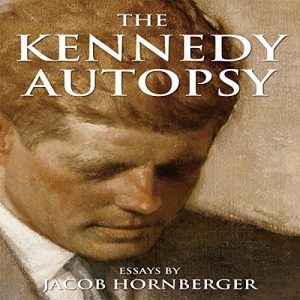 For half a century, people have debated the Kennedy assassination. Some claim that the Warren Commission got it right – that Kennedy was assassinated by Lee Harvey Oswald, a lone-nut assassin. Others contend that Kennedy was killed as part of a conspiracy.

In this book you will learn that:

1. Kennedy’s body was actually delivered to the Bethesda morgue twice, at separate times and in separate caskets.

2. Some photographs and X-rays from the autopsy went missing from the record, and other photographs in the record were forged or otherwise fraudulent.

3. The president’s body was altered by tampering with the wounds before the autopsy took place.

Mrs. Kennedy and Me: An Intimate Memoir