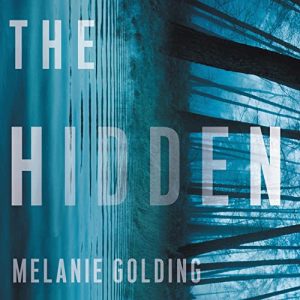 It’s December in a small seaside town, and Ruby Harper spends her nights looking into her neighbor’s apartment. Unable to sleep due to insomnia and the heartache of a family she has run away from, she fantasizes that the mystery man she watches could be the answer to her loneliness. But one night Ruby sees something unexpected: The man is not alone; a woman and a child are sharing the apartment – and they never go outside. Why are they kept hidden?

Then the man is found half-drowned in the bathtub, a pile of women’s clothes is left on the beach, and a little girl is discovered, abandoned. Detective Sergeant Joanna Harper is assigned to the case, which grows more complicated by the minute. Soon, a shocking revelation and a desperate bid for freedom put Ruby at the center of a crime – and hot on her trail is DS Harper, who knows her better than anyone and is ready to anticipate her every move.

The Closer You Get

Lord of the Flies

Unlocking the Hidden History of DNA