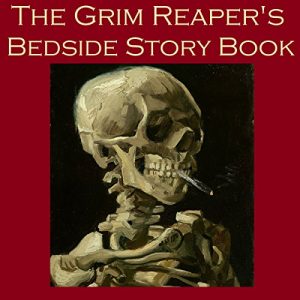 A highly unsettling collection of macabre stories in which death and the dead are key themes.

The Murders in the Rue Morgue

Waking the Dead: A Cafferty and Quinn Story, Book 2