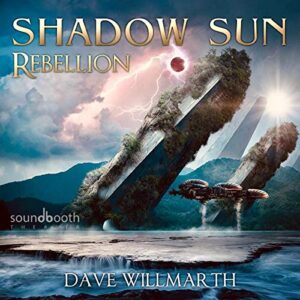 The one year Stabilization period has ended, and the aliens are colonizing Earth! Allistor and his people have prepared as well as possible, and now they’ll find out if it was enough.

In this third book of the Shadow Sun series, Earth’s survivors continue to fight for their lives, and to reclaim as much of the earth as they can for the human race. More than one alien faction threatens their existence, while others prove to be staunch allies. Allistor and company learn more about the system, its mechanics and politics, and take the first step in bringing the fight to their enemies off-world!