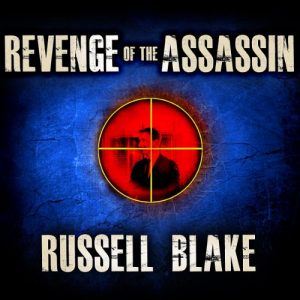 Book 2 in the Assassin series, Revenge of the Assassin is the breakneck-paced sequel to the best-selling international thriller King of Swords. When El Rey, the super assassin responsible for Latin America’s most spectacular hits, returns to Mexico for one final sanction, the race is on for Captain Romero Cruz of the Federales to stop him before he can fulfill his contract to kill the president. Revenge will delight fans of King of Swords, and offers the same gritty, unpredictable ride of thrills, twists and surprises before arriving at a conclusion that is sure to leave readers gasping.

Night of the Assassin

Return of the Assassin

Kill for Me: Victor the Assassin, Book 8