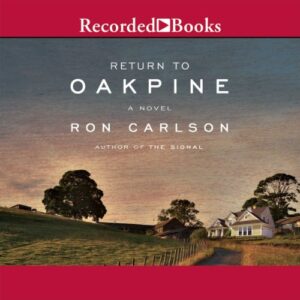 Ron Carlson is a widely respected author .Whose accolade include a National Endowment for the Arts fellowship and a Ploughshares Cohen Prize. Return to Oakpine spins a story of growing .Up and growing old as four high school friends and former bandmates reconnect 30 years after graduating. When they learn that one of them is dying. It feels like getting the band back together might be the most important thing they can do.

Just a Heartbeat Away