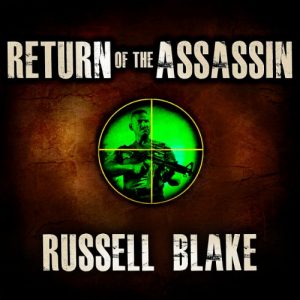 Book 3 in the Assassin Series, Return of the Assassin is the shocking continuation of the saga of El Rey, the notorious Mexican cartel super-assassin whose legacy of impossible kills has earned him the reputation as the most lethally effective hit man in the world.

Faced with impossible choices as he races against time, El Rey must return to a cartel underworld where the smallest slip means instant death, on a suicide mission to save the life of a young woman whose escape and survival is inexorably linked to his own.

Kill for Me: Victor the Assassin, Book 8

Revenge of the Assassin

Night of the Assassin