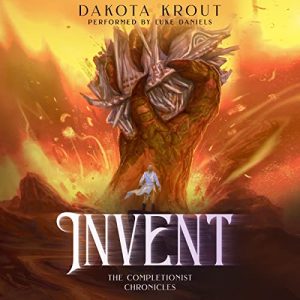 Class secrets revealed. A large shoe to fill. Peace is only on the table.

Joe’s candidacy was successful beyond his wildest dreams. Between driving the elves out of dwarven sovereign territory, utterly destroying an army of thousands, and using resources he could have used for himself to bring back the fallen on his own side…his reputation begins to precede him once more.

The human was so successful that many people even within the dwarven faction have decided that they need to step forward to stop him. Realizing that he’s been in the public eye too long, Joe decides that it’s time to step out of fighting the war and instead focus on completing new quest lines and consolidating power.

After all, letting other people decide the course of war has always worked out for him in the past.

The Language of Influence