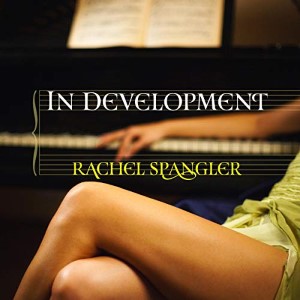 From a young age, Cobie Galloway made a career of playing the girl-next-door on the silver screen. Only, she’s not a teenager anymore. Ready to challenge herself artistically and earn the part she’s always dreamed of, she’s forced to face the realization that in order to win the roles afforded to edgier actresses, she might first have to audition by playing someone edgier in her day-to-day life.

Pop star Lila Wilder built a multimedia empire by always having her finger on the pulse of what’s hot. However, as she struggles to produce her next smash hit record, she’s finding it hard to keep her name in the public eye, and a string of tumultuous relationships with Hollywood boy toys no longer captivates anyone’s attention.

Both women tentatively agree to a headline-grabbing fauxmance, with two simple rules: Always stick to the script, and never forget that on the stage of public perception, nothing is real. Can two women find love in a world of carefully crafted illusions, or will a successful charade mean the potential for something more gets left on the cutting-room floor?

Come to Me Recklessly