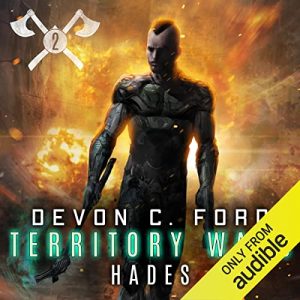 The galaxy is thrown into chaos as each side makes its alliances. The lines have been drawn.

As the slow machine of war starts to turn, allies and enemies alike move their pieces in a bid for victory. Territories are claimed and lost. Skirmishes in deep space determine ownership of the jump lanes that crisscross the galaxy.

As Barton battles his way through selection for the Special Operations Group, his old friends from Odin Nine-Five are outside the wire, protecting a politician.