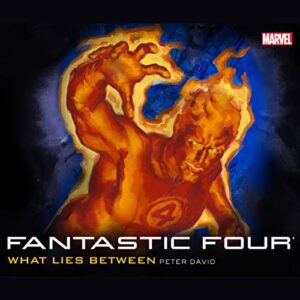 Reed Richards is brought in on a consult to oversee a privately funded dimension-spanning device…a device that will give wealthy patrons the opportunity to experience interdimensional travel. Never mind that the consortium wants to launch a sweeping endeavor that would be branded as Fantastic Forays, with the world’s greatest superhero team receiving a cut of the profits; their brilliant lead scientist, Rachel Hunt, has now discovered a way to safely traverse interspace – the main conduits situated between dimensions – that allows one access to a multitude of realities. And it is this very discovery of these gateways that puts the Fantastic Four on the front lines of a new kind of war, as dark forces gather and conspire to bring about the utter annihilation of all humanity.

All the Beautiful Lies