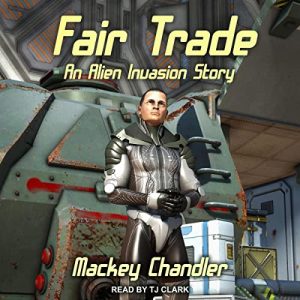 Most of my writing is in a series people seem to enjoy but there is a constant small crowd who say: I’d really like your take on an alien invasion story. Well this is for them. The bulk of the aliens come to Earth stories assume their vast superiority, sometimes invincibility. Sometimes they suddenly appear on the White House lawn dictating terms. I have yet to see one with them appearing at the Kremlin or Canberra which seems rather parochial.

Other times they are so advanced they quarantine the Earth or Solar System without discussion because we are such barbarian slime-balls. They may alternately be impossible to talk to and attack without mercy. All these assume they come with a plan and the means to carry it out. Our own age of exploration showed things happen much less orderly. Islands and natives were happened upon while seeking someplace else or even because a storm or miscalculation left the ship lost. In that case there is no plan but survival with the assets at hand. As with any game remember that turnabout is fair play.