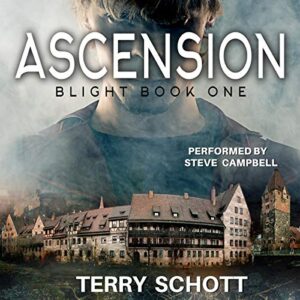 In a world similar to our own 17th century, one man’s kindness lifts a poor, homeless boy from the dirt and sets him on an unlikely path of adventure.

An average man would use a silver coin to buy food for a week.

An extraordinary boy can use that same coin to build an empire.