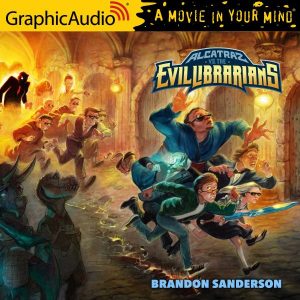 On his thirteenth birthday, foster child Alcatraz Smedry gets a bag of sand in the mail-his only inheritance from his father and mother. He soon learns that this is no ordinary bag of sand. It is quickly stolen by the cult of evil Librarians who are taking over the world by spreading misinformation and suppressing truth. Alcatraz must stop them, using the only weapon he has: an incredible talent for breaking things.

Hard Time: The Life of an Incorrigible on Alcatraz

Out of House and Home